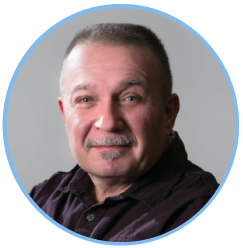 Ron always puts the client first and wishes everyone to get the most out of the services he provides. He does not tell you what you want to hear, but only what spirit needs you to know.

Since he was born Ron experienced an uncanny awareness of energy, spirits and an understanding of it. He often remembers when he was little and would be speaking to his “friends” which he later identified as being his spirit guides.
RON SPIRITBEAR QUIN

When Ron was 10 years old, his brother took his own life. Most of the family was home at the time, including Ron. This served as a catalyst to further amplify his intuition.
RON SPIRITBEAR QUIN

However, being raised a strict Catholic in a small town was not conducive to Ron being able to share his abilities with anyone. So Ron tried to fit in, which meant suppressing his connection to the spirit realm for some time. He worked in various industries for the first half of his life. He was in the military police for ten years, he worked as a legal investigator and was engaged in high profile security among other things. Although the career work he pursued bordered on using his intuitive gifts, it fell short of feeling truly meaningful.

After some years, he experienced some life-altering events, which served to repurpose his life.

His intuition grew stronger than ever before. Soon he could no longer deny it and he started pursuing his true life path, to simply teach and be an open channel for the Universe’s Love and Guidance for others.

Ron is a Psychic Medium and can assist in many areas of life, such as career, real estate, relationships, past lives, pet communication, remote viewing, communicating with the deceased and more!

Ron always puts the client first and wishes everyone to get the most out of the services he provides. He does not tell you what you want to hear, but only what spirit needs you to know. He guides you, and if necessary, can redirect you onto a better path forward for your life. Ron can be blunt at times but is also very compassionate and understanding of life’s ups and downs. He will never judge you for the life you have lived or are currently living.

Ron wishes everyone to be able to live a more Joyful and Worry-Free Life here on Earth. He is all about helping others stay in sync and aligned with their own Universally Designed Human Matrix (Life Purpose). Ron offers his Intuitive Gifts to those that Truly Desire a More Sustainable Balance on their current Life Path.

Ronald Quin
We Are All One! The Universe is Waiting to Share Great and Profound Messages! Ron’s passion is to assist us in understanding Our Own Individual Human Matrix and connect with Light Beings and our Guides on the other side of the veil (Alternate Dimensions). The only limit to what we can learn, are the limits we place on ourselves.

Enjoying the wonderful days of Autumn with one of my most trusted spiritual advisors. 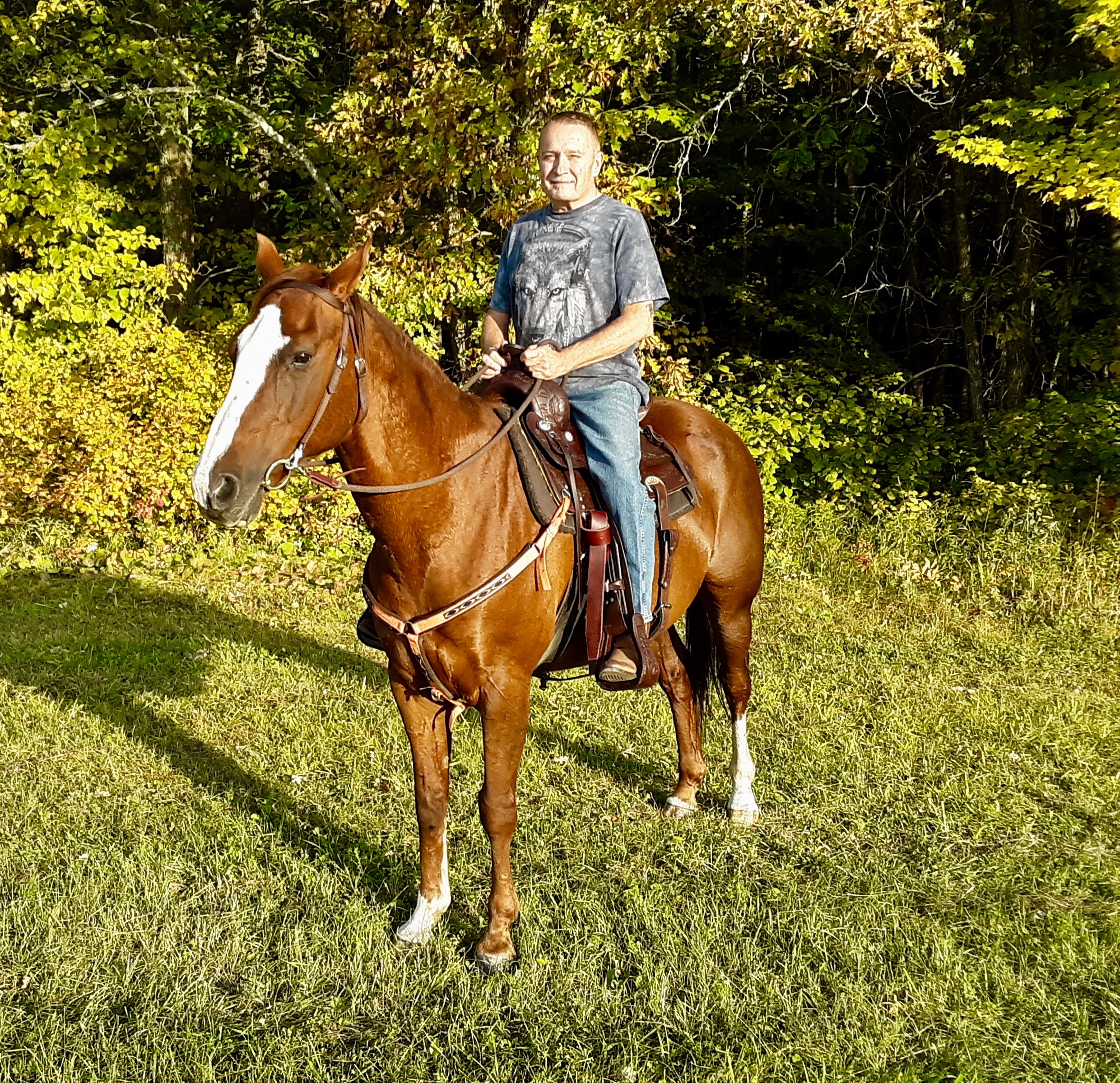