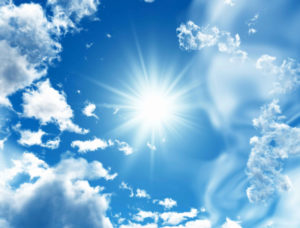 ***Not all spirits have learned the art of communication through mediumship.

Mediumship is the practice of certain people—known as mediums—to mediate communication between spirits on the other side of the veil and living human beings. Mediumship can bring reconciliation and closure, as well as more lighthearted messages from your guides, loved ones and angels.

There is a sacred 3-day passage after someone passes on that we do not wish to interrupt, therefore we will not perform any mediumship sessions until at least 3 days after someone has passed away from physical existence. We strongly recommend that you allow more than 3 months to pass before attempting a mediumship session with us so that you give yourself time to heal.

~ Before a spirit has crossed over, mediums may see the spirit in their “death state,” as some people term it, this is what we, at Karmik Channels, call the 4th dimension. It is the state in which people would say a spirit is haunting them. A 4th-dimensional spirit may appear scary to some, as they may show themselves in a way that illustrates how they lived or died. Examples would be a spirit who may look to have been burned(if they died in a fire) or in another example, someone who was a hermit may appear in clothes that would illustrate the time period in which they lived and the kind of life they chose.

Ronald Quin can assist you with communicating with loved ones which can bring healing and understanding to those still experiencing life on the physical earth plane.

Some Things to Know About Mediumship

Healing for Mind,
Body and Spirit!

We Are All Connected, directly to our source! That is exactly the knowledge and confidence the Universe wishes everyone to know. Through our services, everything comes from the Heart of Source, Light and Love.